Online Only for now

I have ZERO tolerance for "I had a Mistress in Manhattan, but she moved away" type crying. Expecting a attractive Mistress just starting out to have the means to support Herself in one of the most expensive cities of the world is unrealistic. Young Women like Myself don't have the means to live here by Themselves.
Call Me to contribute. you should never expect an amazing Unicorn like Myself to just "lifestyle Domme" you for Free. It might be, and certainly is, tons of fun for Me to Dominate Submissive men, and I am certainly a Lifestyle Mistress as well. However, it would certainly be no fun if I could not pay My bills.
You must contribute to be part of My Lifestyle. Period.
Posted by German Perfection at 26 December

About a month ago I met a beautiful potential new slave. A sissy / cross dresser, someone who is into forced feminization. This got me very excited, having a nice little stepford wife, at my disposal at any time. What a great thought! Educated, smart, enthusiastic about my fetishes. All was going well, until suddenly I got a very short note which was neither clear nor direct. I guess people have the right to change their mind.
Of course, in the real world I can’t just come along and say “so, this is it I own you”.
After this situation I have decided to be more careful about potential personal collared slaves. When I lived in I never had these problems, guess it helped that my girlfriend helped filter out the unworthy ones right from the start.
Posted by German Perfection at 20 December 1 comment: 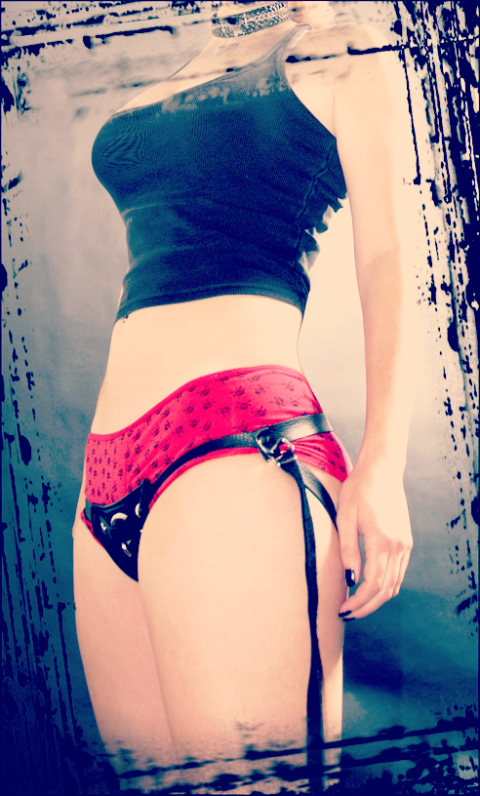 "Can I get a number 5 with a Golden Shower, please?"
-at least he said "please" ***rolls eyes***
Posted by German Perfection at 27 August No comments:

Great! I am a phone Sex Addict -

Seriously, I have been using this pay per call line and I just can't stop.
I signed up for as a provider a few weeks ago and I just love it.

Even so I have been thinking about doing something like this for a while it was Mistress Jennifer LeMonde who recommended it to Me. And now I just can't get of that site, I love how My account just keeps growing and growing. And all these sub boys, who call Me begging to be My slaves. Not that I am usually short on offers but here are boys calling Me all around the clock urging for training.

So I have been thinking to do one of those NYC “Foot parties” for a while, trying to figure out what they are all about. Last night I finally made my way out there. It was definitely a new experience; first I had an orientation with a very young, tall girl with straight red hair. She was quite tipsy and seemed to enjoy talking about getting her feet worshiped. The girls next to me were definitely new at this, the looks on their faces: priceless. I think one little Asian girl even stormed out before she even had her first “foot session”. The deal: guys pay a cover charge and $20 for every10 minutes they get to play with a selected girls feet. (Egg timer anyone?)
It was different from the foot parties that are held at fetish clubs such as Bloody Monday in a variety of ways.First: there is definitely more people, guys and girls. Also the girls seem younger, while the guys seem older than at the parties I have been to. Now as far as the guys are concerned, this was the weirdest part; boys were actually paying me for something I used to give up for free all the time. On the down side, oh man, they are way more pushy, demanding and went right down to business.
All over it was fun, I’ll probably do it again.
Posted by German Perfection at 02 June 1 comment:

Found this recent occurrence very amusing so I will share it: About few weeks ago I was at my friends house. Three male roommates lived at the house: my friend, Peter and Brian (who had just moved in). So one day I used the computer to check collarme.com, the next day Peter used the same computer and I guess he must have seen the site in the browsing history. When Peter saw the site he said to my friend "What the...collarme???...Jesus, ...this new roommate is into some wired shit" I wasn't there when he said that but I thought it was hilarious that he found it and then blamed the weirdness on Chris...haha If you have any funny (true) stories feel free to share them with me. I love to laugh.
Posted by German Perfection at 30 May 1 comment:

Bloody Mondays in Alphabet City and my house is clean again

They had a foot themed party the other day, where I met just the perfect little boi to clean my house =)

Catch Me if you can

I am counting on you

What are you looking for?