Sara and Marie delivered shots on the ball and the ball danced back and forth to avoid the prods. It twirled in desperate attempts to protect the most sensitive target of the competitors. Sara and Marie were good at the game. If the ball backed in they were experts at the underhand stroke between the legs to the back of the balls often compelling the ball to propel forward to the opposite court with an exposition of twitching muscles. Sometimes if there were spectators, they would deliver a shot to the exposed anis and a rousing shock that often accomplished a significant surprised yelp and forward momentum. The laugh from spectators reddened the ball. Sometimes the ball twirled in the middle of the court round and round. As the ball twirled and the front circle to view Sara and/or Marie would deliver a hand or forearm strike with the off hand to slow the twirl and prod the exposed preferred target, the dangling sensitive meat. Sometimes the ball tried to walk a fine centerline on tiptoes to try to occupy a slim neutral center zone... Both Sara and Marie would press forward with simultaneous strikes from both sides causing the ball to jump and try to run back and forth abandoning all hopes of an escape.

Sara and Marie received a great workout as the ball descended to collapse. Sometimes the ball has some endurance lasting longer than usual. This often drew spectators to admire the game cheering on one side or the other.

Sara and Marie played to the end, the ultimate collapse of the ball. It hung inanimate from the rope. A competitor to the end, the lady on whose side the ball last landed, charged the prod and delivered a shocking, burning zap to the tender flesh. The ball did not move. Could not move. Frustrated, she kicked the ball hard letting off steam. The ball hung limp. The game was done.

A winner declared and congratulations delivered, both competitors appreciating the competition and workout. Sara and Marie clasped hands with sportsmanship, and headed to the court side tables and chairs to sip water and chat some more."

Posted by German Perfection at 29 December

Sara and Marie inspected their equipment. Circling and poking. The equipment hung on the centerline eyes wide with anticipation and unknown. Sometimes matches were very aggressive with serves, volleys, and returns delivered with the force of the blunt prod as well as the zap of the voltage. Sometimes highly competitive opponents did not much like each other and fought passionately and hard to win. The ball did not know if Sara and Marie were so passionate... The Ladies check the locks on the wrists and ankles to ensure they were secure. They also ensured the ball had some range in mobility by lowering the upper bar a bit. They wanted the ball to half hang to ensure it eventually tired, but also be able to move from one side of the court to the other. They also ensured the spreader bar on the ankles was wide enough to allow a clear view of and access to their primary target, the dangling sensitive vulnerable meat hanging between the legs.

Satisfied, Sara and Marie took up their positions to defend their respective half circle courts. The match began with both assaulting the ball.

The match was a wild constant assault of the ball with the goal to be the ultimate collapse of the ball draped on the court less on one side than the other. Each competitor worked to force the ball to the other half of the court. With an ultimate collapse, the ball would fall more on one side than the other side. The owner of the court more covered usually would deliver deliberate and hard shocks and blows to revive the ball to bounce to the other side or confirm the complete and final collapse.

Posted by German Perfection at 28 December

The house steward prodded the servant forward on hands and knees, collared, and leashed to the Goddess Queen. A simple added adornment was added to the servant's naked flesh tattooed with the owner’s markings and a locked chastity cage... A small pink tutu around its slim waste... A humiliating token mocking the servant and humoring the superiors.

Kneeling before the dais with its face pressed to the floor before the Goddess Queen, the servant froze in fear. Positioned as trained, nose on the floor, nipples brushing the ground, back arched, hands and arms behind the back, knees and feet spread, ass high, exposed and vulnerable. It was not disposed of this morning as expected, but brought back before power this evening. The slave quivered uncontrollably. It was a tool for use for others' benefit and pleasure. It knew it was to entertain. It knew it was to entertain until it could do so no more or fall in value and be expired per decree.

The Goddess Queen had commanded for another late evening story... and the disposal would occur until the next morning...

The bitch quivered and spoke, "Sara and Marie adored afternoons at the club where members enjoyed recreational sports and lavish spa treatments. They especially enjoyed sparkball, a kind of tennis match meets tetherball.

They would meet and share stories as they dressed for the sport, selected and tested their favorite prod - their main personal sporting equipment for the sport. The prod was preferred if it had a superior electrical charge to help create a more effective return of a volley to their opponent's court.

Chatting and laughing at shared jokes, they walked to their reserved sparkball court. The courts were not large, a circle fifteen feet across with a line splitting it in two. The common sport equipment with the court is a rope hanging from the ceiling in the center of the court attached to a bar and the "ball" hanging from the bar... The "ball" was actually a human - a lowly nearly worthless human because it had two balls. The bar secured the arms of the “ball” suspending it from the ceiling. The trunk of the ball stretched down with legs nearly dangling below and spread at the ankles by a spreader bar. The ball could touch the ground with the toes of one foot or the other; or if balanced in the exact center the court, the ball could touch the ground with both sets of toes and propel itself around or back and forth.

The ball hung this way in Sara and Marie's court. They moved forward to inspect their equipment. The equipment appeared new. It was lean, in shape from prior workout regimens but leaner now from a controlled diet. Slightly bronzed from hanging in the sun, the equipment was shaved shear, cleaned, and oiled. Appealing equipment was one of the brand signatures of the club. The newness of the equipment was often especially treasured. Sporting women often enjoyed the wide-eyed look in the equipment's eyes. Perhaps a fear of the unknown, the physical demands, the humiliation, and eventual acceptance as an object of others' pleasure whether as the equipment used or as viewed by spectators.

The equipment hung naked and exposed. Open to the large open space holding a dozen courts most with “balls” hanging and matches actively being pursued. Zaps and muffled cries from the balls were common sounds as well as women both encouraging each other and taunting each other in friendly competitive spirit.

to be continued...
Posted by German Perfection at 27 December

Christmas is upon us.

Posted by German Perfection at 22 December 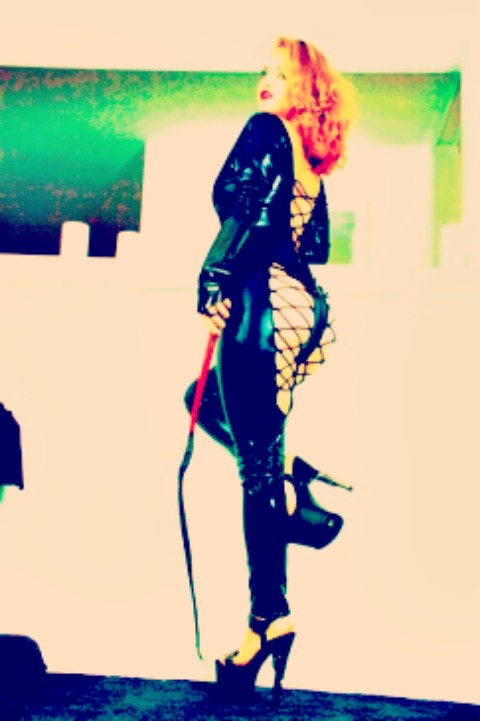 Posted by German Perfection at 17 December

I Strongly prefer getting to know limited number of serious subs over converter belt style session. No judgement or offense to those who enjoy causal meetings. However, My desire is to find true devotees who offer their utility to Me in a capacity that requires something much deeper, with a real connection.

Getting together before or after an extended session can be complimentary for those who serve Me on an ongoing basis. This is very much a lifestyle to Me. I don't have a choice, I have to have this type of Power Dynamic and Power Exchange in My life. I need it like I need Oxygen to breath.

Just because you have the $$$ to pay Me does not mean you will be accepted to My stable of men. I only spend time with those I feel genuine sense of compatibility and chemistry with. Please do not offend Me by forgetting that is a privilege to serve Me, never a right. 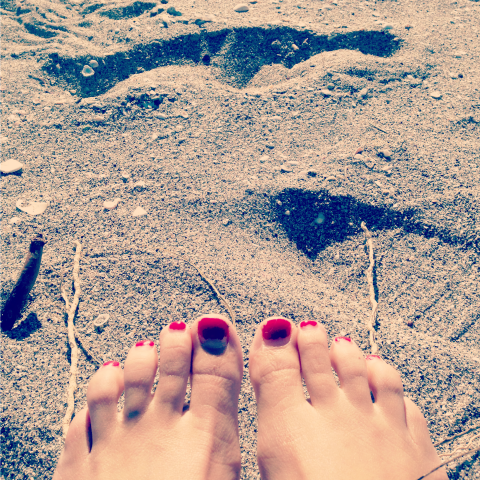 I will be on Siesta Key near Sarasota for the Holidays and New Years. Discreet interview over cup of coffee or the like possible for right candidate.
Posted by German Perfection at 15 December No comments:

I have been pretty diligent about updating this page. I was very dissatisfied with the look, content, and result of this blog for a while. I have spend a significant amount of time over the last few weeks republishing this page to My liking.
Currently I am resizing photographs from old posts, adjusting fonts and color. My wish is to be done with this possess by the end of the year. There are about 300 post total on this blog, most of them are sitting in drafts waiting for Me to work on them. I will release one by one as I institute the changes mentioned above.  50 Posts are already re-edited and live, so enjoy them while I work on the rest.
Read one on Me!
Posted by German Perfection at 14 December

Just picked up My favorite Desktop Computer (I call her The Machine) from Her final surgery. I must have been working on Her for over 6 month...countless upgrades and upfixing. Finally She is back up and running and I am writing this on Her new wireless keyboard now. It feels amazing. It has been too long!
Reflecting on the recent past, I realize that it has been almost 4 years since I was able to use Her properly. She is still missing a few things. One of the Monitor Cables got lost and the speakers are stucked somewhere in My dresser. Otherwise She runs great! Totally upgraded including a TB harddrive plus old stationary drive, which will be replaced in the future.
Today I had a new Operating System installed for the second and hopefully final time. I expect that My time posting blogs, answering emails and uploading Media will be much more efficient going forward. I do need to set up a webcam so that I can grace you boys with more regular cam session and POV videos.
Till Then,
MLS
Posted by German Perfection at 09 December

Catch Me if you can

I am counting on you

What are you looking for?